A CEO’s perspective on the evolving contact centre market

Home » A CEO’s perspective on the evolving contact centre market

The pandemic has only highlighted this fact, and contact centres are now confident that technology only enables people rather than replaces them.

To support this viewpoint and share hard data, we conducted a study of 250 contact centre agents in the UK to understand whether they want technological advancement to support them in their roles. The response was overwhelmingly positive with 94% of contact centre agents believing that artificial intelligence is and will support them, and it makes their job more efficient. I’m confident this trend will continue as this technology continues to come to the fore.

This is despite the commonly held belief that those in roles similar to the ones in contact centres will be replaced by technology. It’s simply not true, and there must be a blend between people and technology in the contact centre. Solutions such as AI, automation and true omnichannel are all very powerful, but in essence they are job-enabling tools.

Even further, if you take the example of automation, it is about removing simple, remedial tasks away from human agents so that they can instead focus on more strategic, complex or emotive queries, which can only be a positive. If a customer contacts your contact centre to find out about your opening hours, that shouldn’t require one of your agents to answer, but if the query is high value, complex or emotive, then human interaction will provide a better outcome.

Choice is an important factor here; the preference for self-service is on the rise, but for those that prefer human interaction, they should be served in such a manner. It’s a complex interplay and getting the balance right between the two is paramount to the future of the contact centre.

My roots are in South Africa where I started my career by founding and managing several ventures before moving to the UK and getting into the contact centre market. The contact centre outsourcing business, Direct Response, employed me as a Telesales Manager, where I worked up to the ranks to become Head of Operations.

In this position, I was tasked with finding a good deal on a contact centre platform. We looked at all the big suppliers like Cisco and Avaya, but the prices were longer than telephone numbers, and simply uneconomical.

In my bid to carry on looking to find a quality platform for a good price, I saw 16 other vendor presentations. I noticed how all of them needed to be customised to fit our needs; no supplier could give us something off the shelf.

Most importantly, I came to the realisation that we could build a platform ourselves. I went to developers with a list of requirements – a list that had grown somewhat after being presented to by 16 suppliers, all with something cool to offer – and received a very affordable price back. Four months later, Direct Response had a tailormade contact centre platform with all the bells and whistles the other suppliers provided for a much more economical price.

A few months after that, someone I had worked with in the past called to see if I could meet with a client of his that was complaining about their contact centre platform. I walked away from the meeting with an order for Direct Response’s contact centre platform without its own registered company or even a contract for them to sign. The same thing happened a few weeks later off the back of that meeting.

The solution we had built didn’t just fit Direct Response’s needs exactly, but also helped to solve a problem so many organisations were facing. It just made sense then to launch it as its own business, and that is how Cirrus was formed.

Where automation is a means for progression

Cirrus in its first form solved a fundamental flaw in the contact centre market, but we believed we could still go further in making the agent and the end-customers’ journeys as effortless as possible.

This is essentially why we developed the Cirrus platform further to encompass automation functionality. It hugely reduces the amount of time agents spend on menial tasks, giving them full focus on the customer queries they can really make a difference with.

When I founded Cirrus I was on the ground floor trying to do everything, I still remember crawling under desks setting up network cables for example. I quickly realised that I couldn’t do everything on my own, and we needed to bring in some talented individuals to support our growth plans.

That mentality to bring in experts to help customers is an approach that we live and breathe today, and when you look at other successful businesses, it is a tried and tested model that works. There isn’t any point having the most innovative and effective technology if you don’t have the team to service your clients and provide an enjoyable working relationship for the end-customer.

With the realisation that people are at the heart of businesses – and in contact centres, that means agents – we should be making it as easy as possible for them to do what they do best. Technology won’t replace people and it’s not the answer to everything, but it should be seen for what it is: a conduit to better customer service. 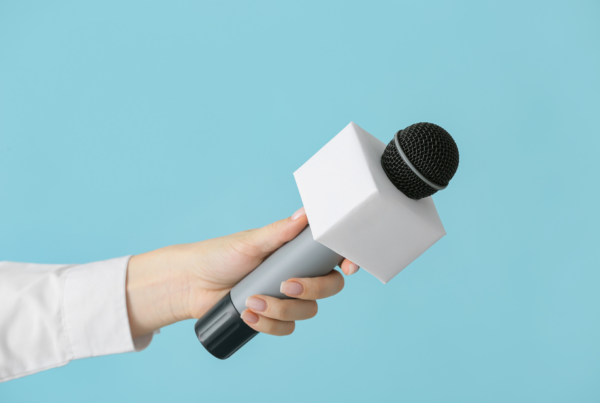 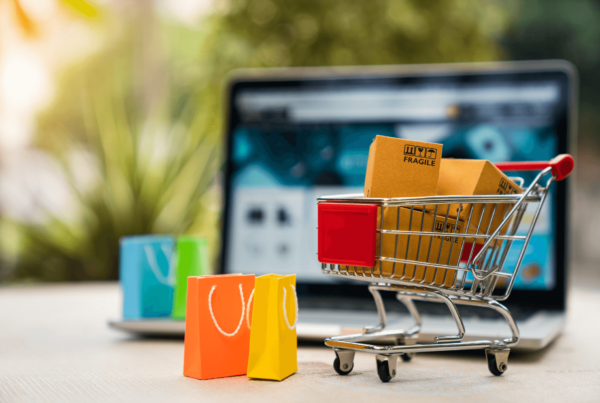 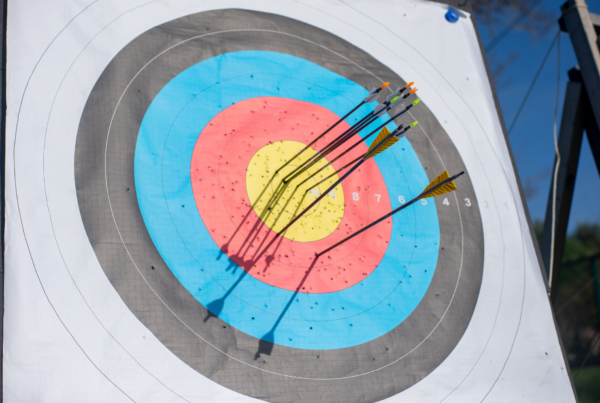