Epsom-based company recognised for supplying services to the Royal Household.

Cirrus has been granted a Royal Warrant in a landmark moment for the organisation, joining the ranks of innovative businesses to be given the seal of approval by Lord Chamberlain’s office.

The company, founded by Jason Roos in 2013, has been recognised for supporting the Royal Household by providing innovative contact centre technology solutions to the Royal Collection Trust. Cirrus has already made its mark within the public sector with major institutions including the FCA, Electoral Commission and Birmingham City Council amongst its client list.

“We consider it a great privilege to serve the Royal Household,” said Jason Roos, Founder and CEO of Cirrus. “To be granted a Royal Warrant is a great honour for everyone associated with Cirrus and is a fitting reward for the dedication of our amazing people.”

The Royal Warrant is a distinguished title that dates back to the 15th Century, awarded to businesses that regularly supply goods or services to the Royal Household.

Around 800 companies in the UK have a Royal Warrant, including tech luminaries BT, Samsung, Sony and Xerox.

Roos added: “Its fantastic to be recognised for the consistent hard work that we have put into developing a solution to overcome the many problems that have existed in the contact centre space. To display the Royal Warrant, something that has been proudly worn by businesses for 500 years, is extremely humbling.”

Cirrus has achieved record growth in the last year, built around its successful channel partnerships. Its technology is used by the likes of Macmillan, Premium Credit, Insure the Box, Northern Ireland Water, RNIB, Theo Paphitis Retail Group and other high-profile organisations. 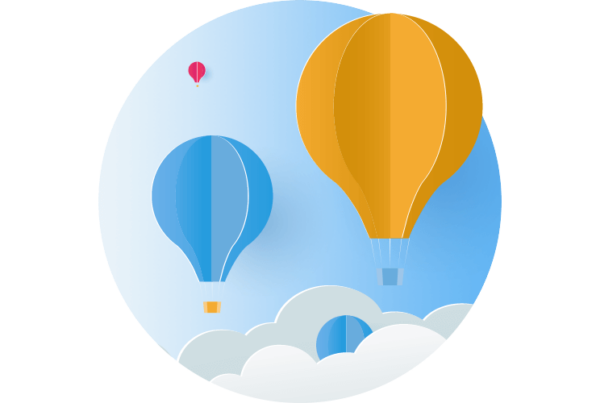 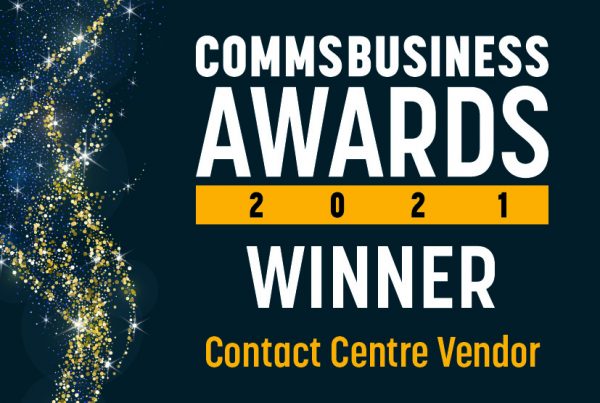