Excuse me, do you speak English?

Measuring ROI for your Conversational AI

Having spent fifteen years in international roles launching tech products of various kinds (mainly those promoting better communication, ironically), when I hear the phrase “Excuse me, do you speak English?”, I have come to expect that the conversation won’t go well.

Whilst working for a French company and spending increasing amounts of time in Paris, I tried to avoid this scenario with the very non-English behavior of attempting to converse in local language. My feeble attempts to speak French in France were almost always swept aside: the reply came straight back in perfect, always heavily-accented English. The sub-text even I could translate…. well done for trying but my English is much better than your French so let’s get on with it and spare ourselves the pain…. As a result, my French never really took off but I did learn how to order a good Meursault. 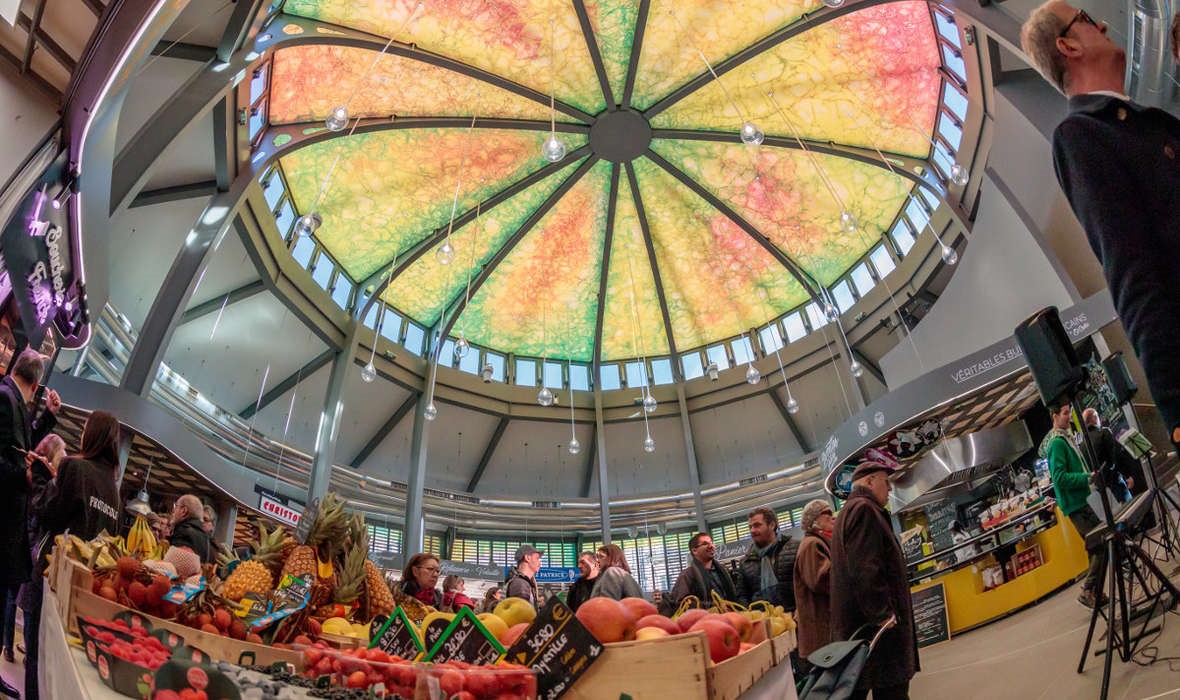 Interestingly, these communication problems persisted even when working with countries that both spoke the same language.

Take the US, for example. I worked with a fantastic sales director who had come to the UK from east coast states and was still settling in after a few months in London. Exasperated one morning over a ginormous Americano, he asked me “Why do my team keep asking me if I’m alright? Do I not look alright? Its making me paranoid.” I explained that this was just a Brit greeting – friendly and non-committal, the equivalent of the US “How are you doing?” or (bizarrely) “How are you going?” if you are speaking to someone from Perth or Melbourne. (They may get their phonetics mixed up, but at least their coffee is up to scratch).

The point is, communication problems are amplified when the nuances of culture and language are introduced. This can be irritating on a one to one basis but imagine the potential for damage when you drop multiple languages into that well known epicentre of customer frustration, the call center?

According to Contact Centre Helper, over two thirds of contact centers now handle multiple languages. Despite call centres now having the capability to offer multiple alternative communication channels (email, social media, chat), aggregated into a one truth view of customer activity known as “omni-channel”, customers dance to their own tune and many still want to ring in to Customer Services, particularly if they are a bit hot under the collar.

Right now, there are various ways of dealing with this scenario in a multi-lingual environment:

There is light at the end of the tunnel, however.

At Cirrus, our sophisticated speech analysis tool, CirrusTranslate, allows us to provide our customers with a real-time translation service that is completely automated and uses speech-to-text technology. The technology “listens” to the non-English speaker, then in seconds it interprets the audio data into text in the required language (let’s say Portuguese in this example), then translates the text to English and relays this to agents audibly through text-to-speech. The agent responds in English and Cirrus reverses the process. Le voila!

CirrusTranslate is available initially in 15 languages including Russian, Japanese, Chinese Mandarin and a wide range of European languages.

Not only is this an incredibly useful piece of technology that really helps companies crack the challenge of expanding their Customer Service centers internationally, it is scalable, fully flexible and requires no additional software, network or voice requirements. The only challenge still remaining: how to explain to your UK agents that Jean-Pierre doesn’t actually work part-time, it’s just another French bank holiday.

Request a Live DemoDemo
We use cookies to ensure that we give you the best experience on our website. If you continue to use this site we will assume that you are happy with it.I agreeRead more